Grand Sphere may sound like the title of a new casual puzzle game or “endless” game, but this iOS and Android game is actually a relatively new RPG from Silicon Studio. This is an anime-esque RPG where you play the role of a “Grand Sphere,” who is someone who possesses an immense power only granted to few. Your job is to command your knights to protect Astrum and rescue Princess Stella of the Tellan Empire, and you’ll have more than 150 units to choose from when creating your party. You can unleash some devastating skills with these characters, and take part in real-time battles with up to four players as you try to take down the Bounty Bosses.

You’re probably wondering how you can pick up the game’s basics without having to go through the good old trial-and-error process. We can’t guarantee we can eliminate the whole trial and error thing, but the following Grand Sphere tips, cheats and hints could help you get started off on the right foot.

There’s some good old rock-paper-scissors mechanics here when it comes to the battles. That’s a basic elemental system where red beats green, green beats blue, and blue beats red. Yellow (light) and purple (dark), on the other hand, beat each other. For the most part, specific parts of the world map correspond to enemies of one element, though the game’s arena mode contains a mix of enemies across different elements.

2. How To Choose Which Character To Activate

Simply slide characters across the different spheres to determine which character you should activate. Your weaker characters should make use of Attack Up and other boost spheres. The stronger ones should make use of attack spheres or healing spheres, as they’ll give you a more evident effect based on these character’s stats. Also, keep the elemental system in mind if you can – if it’s possible, match the sphere’s element to the character’s element so you can get a more significant boost.

3. Level Up Your Team

If you want to level up your team members easily, you can always replay old levels you’ve already completed – the classic grinding process. You can also go to the Enhance area, which allows you to sacrifice characters you no longer need to power up members of your active party. Usually, it’s the common characters you should sacrifice in order to benefit the rarer ones by “taking one for the team.”

Evolving your characters is a different way to make them better. This would allow you to add one star to their rarity, and will require that you have a certain batch of material items. You’ll also need to have Luna present in order to evolve a character. Once a member of your team has been evolved, their level will be reset, but their base stats would get a nice boost. All characters are limited to a maximum of two evolutions.

5. How To Get New Characters

Gems are the game’s premium currency, and it’s best to spend them on new characters, particularly the rare ones. However, you can also win in special events or arena events to win rare characters, though this isn’t always a guarantee. 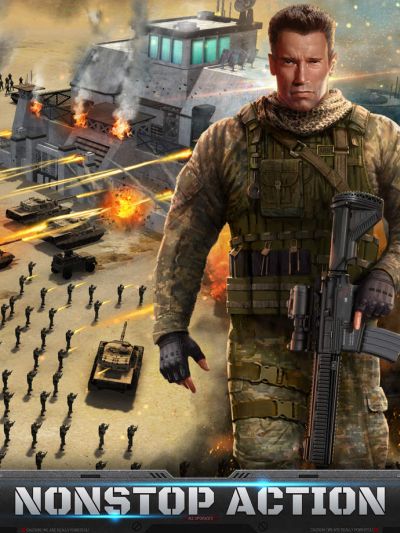 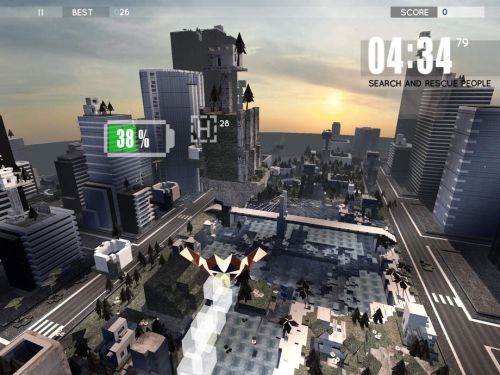 does evolving 1 star character worth the expenses?