Frontline Commando: WW2, a.k.a. Frotline Commando: D-Day is a historical-based strategy game where you join the war for Europe and take part in exciting campaigns set in the Second World War. You’ll be fighting in Belgium, Italy, Germany, and other countries, as you fight off enemy troops and save Europe from the enemy. You can play Assault, Sniper, and Rocket Launcher missions as you clear war-torn streets and rural villages of Axis invaders, and become a Special Operations soldier fighting some of the Axis’ most powerful and notorious officers. It’s a whole lot of fun, but it can be even more so if you follow these Frontline Commando: WW2 cheats, tips and tricks to help you become the best Special Ops soldier you can be.

It’s common sense here, unless you’ve got some bazookas or flame throwers in your arsenal. If you’re able to aim at enemy soldiers, always go for headshots, as that won’t just take them out instantly, but also give you a score multiplier. Aim wisely and go for the head so you can take care of those Axis soldiers faster.

Frontline Commando: WW2 is one of those games that unfortunately don’t allow for any grinding. Once you’ve finished a battle campaign, you can’t replay it anymore, and that means you’ve got one chance, and only one chance to make the most out of it and get the most cash possible. Going back to the first tip, headshots will be your best friend as you go all out and earn as much money as you could for those upgrades.

3. Fire At More Enemies At The Same Time

When you’ve got a bazooka with you, you don’t want to settle for one kill. Its blast radius is capable of taking out multiple enemies, so use it in crowded areas with a lot of soldiers in your line of sight. As for the flame thrower, if those flames hit an enemy, he won’t be able to fire anymore. As such, it’s a wise idea to set as many enemies on fire as possible, then take them out one by one. No need to worry, after all – when they’re on fire, they can’t shoot.

4. Weapons Reload Automatically In Some Cases

If you’re able to take out all the enemies before you reach the next point, the good thing is that your weapon reloads automatically. It’s going to save you a lot of time if you can simply move on to the next point without having to reload. The exception to this rule, of course, is if you suddenly are all out of bullets.

5. Watch Ads To Get Free Items

The game will occasionally ask you if you want to watch an advertisement so you can get yourself some free items. These would usually be grenades, but there’s no such thing as a bad weapon in here. Watch as many of the ad videos as possible because you may need those weapons in the later stages.

6. Fire At The Enemies When They’re Standing Still 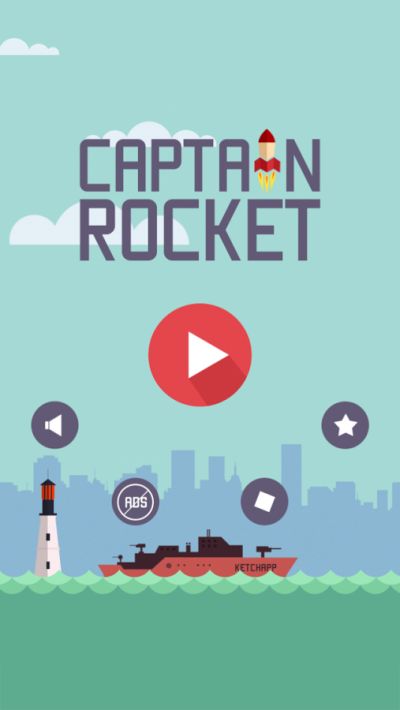 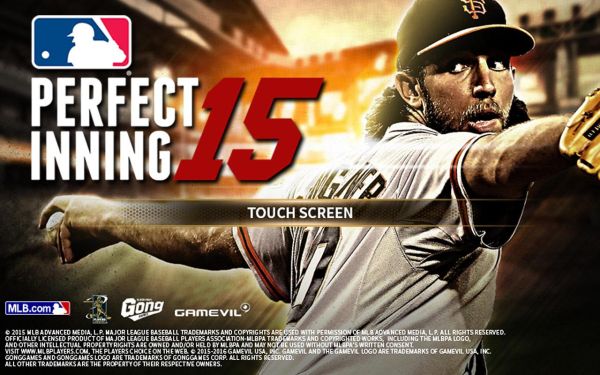