Football Strike is a new multiplayer football game from Tencent, which is available for iOS and Android devices. The game has two main modes. The first one is called the Shooting Race where you go against another player in a competition for hitting the most targets that appear inside the goal. The second game mode is the Free Kicks where you and your opponent take turns in kicking and goalkeeping. The player with the most goals after five rounds wins the game. A third mode called Career mode combines these two and allows you to earn medals for your feats. You can upgrade both your player and your equipment in order to become one of the best in the world. Do you have what it takes to conquer the leaderboards? Check out our Football Strike tips and tricks in order to ensure victory in every match!

Regardless of the game mode you are playing, you should always aim for the corner of the goal. When you are playing shooting race mode, you will be tempted to go after the moving target because it can give as much as three points if you hit the bull’s eye. However, if you think about it, a corner goal is just one point short of that and it is much easier to hit since it does not move. On top of that, since your opponent will take longer to hit a moving target, you can easily get your goals in before he can even start kicking. This tactic also works in free kicks because corners are a little harder to defend for goal keepers. Just keep aiming for the corner farthest from the goal keeper and you should be able to score some goals with ease.

Since the shooting race mode requires you to get as many goals as possible, you will want to swipe as fast as you can. Once you have mastered aiming for the corner goals you can just swipe furiously to score goal after goal. Things work a bit differently in free kicks because of the limited number of rounds. Since you have to go against a goalkeeper, changing up the speed of your ball is better so that your opponent won’t know what to expect.

3. How To Curve The Ball

An awesome trick for getting the ball past a goalkeeper is to curve the ball. It takes a bit of practice but once you get the hang of it, you will be unstoppable. All you have to do is to swipe in a C-shape towards the goal. Before you make a curving kick, however, take into consideration the dominant foot of the player, the depth of the curve, and your position near the goal. Try to end your C-shape above the top of the net to avoid over-curving the ball.

4. Aiming For The Goal

Have you tried swiping up on the screen only to watch the ball fly past the goal? You will most likely miss if you aim this way. Instead, you should try aiming just half a finger width above your target. The ball will still drop while it is in the air so it will land perfectly on your chosen target by the time it hits. Keep in mind that if you swipe faster, the ball will travel faster, giving it less time to drop.

Scoring goals is one of the most difficult things to do in football. If you remember everything you learned from our Football Strike tips and tricks, you will be able to secure goals with ease! 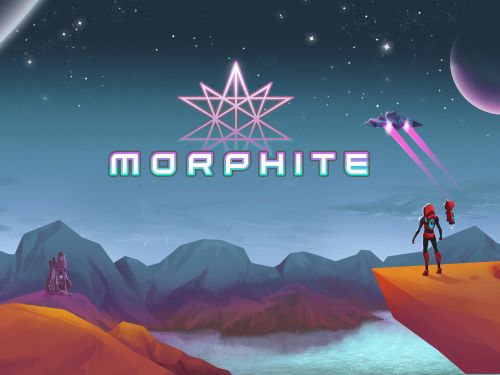 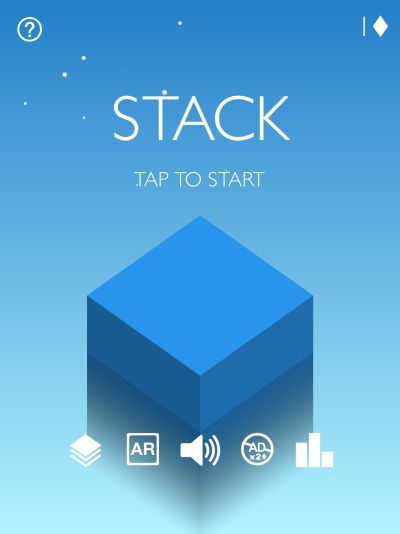