EVE Online on mobile has been talked about for quite some time now, and we are inching closer to its official launch. Developer NetEase has just released the first official gameplay teaser for the highly anticipated sandbox mobile game titled as EVE Echoes: Infinite Galaxy Mobile, and it is more than enough to get fans hyped. The trailer reveals some of the gameplay features, including resource gathering, production, trading, gears, and some combat.

EVE Echoes: Infinite Galaxy Mobile will have a massive galaxy for players to explore and conquer. There are also over a hundred ships to choose from. EVE Online has always been about strategy and diplomacy on a galactic scale. It has over 7,800 star systems, five factions, and dozens of ships. The mobile game will most likely be a scaled down version but will still maintain the underlying dynamics that made the PC game great.

According to NetEase, the foundations of the planetary system, stars, solar system, and space station are ready. All they are working on now is optimizing the gameplay features of EVE Echoes: Infinite Galaxy Mobile like the ships’ stats, functions, and more. Despite the amount of work that still needs to be done, it looks like NetEase is right on track for an official launch later this year.

EVE Echoes: Infinite Galaxy Mobile will be released on both Android and iOS platforms. There has been no confirmation of an English version, but it will most likely come soon. 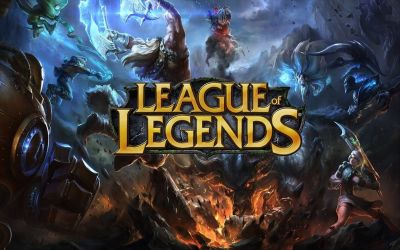 Previous
League of Legends Might Be Coming to Mobile Devices 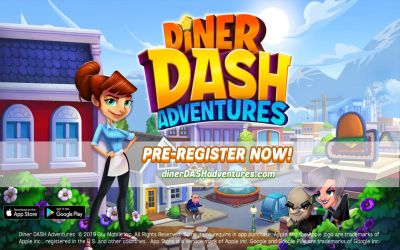