Down the Mountain Cheats: 5 Tips & Tricks You Should Know

Down the Mountain, which is a unique and fast-paced arcade game, is currently available for iOS devices only. In Umbrella Games’ new mobile title your goal is to descend from an “infinite” mountain and try to avoid obstacles and enemies alike. While you’re doing this, you can grab stars and power-ups, and unlock up to 60 different characters and complete 200 missions. We won’t exactly say it’s 100 percent unique, as there are some elements borrowed from Crossy Road, but we can tell you it’s a whole lot of fun, though a bit frustrating if you’re just starting out. Now, if you’re feeling frustrated, you can always refer to our compilation of Down the Mountain cheats, tips and tricks to help you along the way.

1. Spin The Wheel For Freebies

Down the Mountain includes a mini-game, if you can call it that, where you spin a wheel and get a chance to earn various freebies, including stars and keys. You can play this game every six h ours, though if you want to get a bit sneaky and win a few more prizes than usual, you can use the time lapse cheat by setting your phone’s time six hours ahead right after you spin. This will allow you to spin once again, mere minutes after your last spin – repeat this cheat as often as you feel necessary, but don’t forget to set the time back to normal once you’re done!

There are two hundred missions you can complete in this game, and it’s through these missions that you can unlock secret characters – Umbrella Games says there are 60 all in all. Typically, you’ll unlock a new character every five missions, though this will eventually become every ten missions. Unfortunately, at this point, there’s no way to buy characters with the stars you earn as the game’s main currency.

It’s not just through the game’s levels that you can unlock new characters. You can do this by unlocking mystery boxes, and these boxes would require keys. Keys can be found if you drop down the mountain, but you won’t see them as often as you’ll see stars. As such, they are more valuable than stars, and you’ll need to really keep your eyes peeled for them.

You may be wondering – why have an in-game currency (stars) when you don’t have any use for them? These stars do have a purpose, though, and if you accumulate a lot of them, you’ll set new records for yourself in any given level. But you shouldn’t focus your energies 100 percent on gaining more stars – you’ll want to look about four or five rows or more below your current position so you know what move to make next, and whether it’s a good idea to gather stars or not.

5. Watch Out For The Poison Tiles

Poison titles are arguably the most important obstacle to avoid, as you may encounter situations where landing on them is your only option. If that’s the case, look for a potion-shaped object down the stage – that’s your antidote, and you should grab it as soon as possible if you ever land on a poison tile. Otherwise, you’ll be gone in about ten seconds. 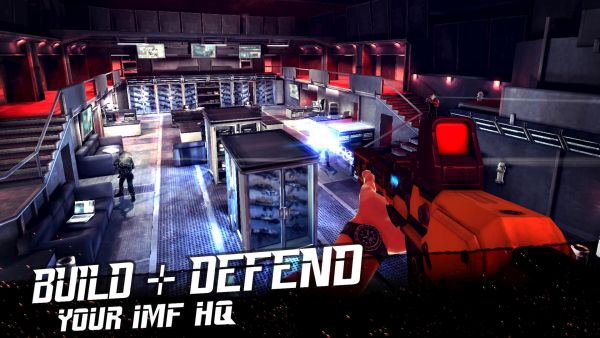 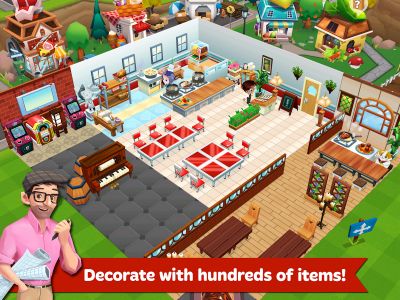