Disney has an enormous collection of movies, cartoons and tons of characters appearing in various media formats over the years. The company’s using this huge assortment of intellectual property in an amazing way, offering fans around the world a plethora of products. One product group is video games, where Disney managed to build a respect-worthy collection of mobile games. One of those games is Disney Enchanted Tales, a game where you living the lives of your favorite characters from three animated fairy tales – Beauty and The Beast, Tangled and Frozen.

Disney Enchanted Tales lets you build your own kingdom located in the comfort of your blanket. Lead Bella, Rapunzel and Elsa (as well as various side characters) through numerous quest, interesting stories and joyful times while you make the kingdom unique with a huge assortment of various buildings and decorations. The game is a joy to play, and it can be even better if you follow advice shared in this guide, constructed in order to make your first couple of days inside Disney Enchanted Tales one constant stream of interesting moments.

Disney Enchanted Tales is a tile-based strategy, meaning that new buildings are constructed on unlocked tiles, with many tiles being locked at the start of the game. Since you start with a limited space for construction it’s best to rearrange your buildings in order to use up the available space to the max.

Place constructions near one another and make sure that adjacent buildings are as near one to another as possible. This strategy will make you rarely being in need of unlocking additional tiles since there will be plenty of space for new structures.

2. When Unlocking New Tiles, Target Those Containing Gifts And / Or That Cost Coins

Some locked tiles in Disney Enchanted Tales contain gifts, some will give you access to new stories while some have nothing, except more space, to offer. When running out of space and being in need for new tiles, try unlocking tiles that offer gifts and those that cost only coins to unlock.

Since some tiles demand diamonds in order to become unlocked, if you start exclusively buying those you’ll run out of diamonds pretty quickly. The best prospects are those tiles that both give you gifts and cost only coins to unlock, so target those at the start.

3. When A Quest Is Finished Don’t Automatically Start A New Quest With The Same Character

Quests give you something to do, as well as coins and stars needed for reaching higher levels. After you finish a quest with, let’s say, Bella don’t just automatically start a new one that’s offered right after the one you completed is done.

Go to your quest screen and see if there’s a quest for the character that’s easier (or better to say quicker) to complete. Disney Enchanted Tales is filled with various actions the characters can perform, and while some of them will take just half a minute, others can take up to eight hours to complete. So, before starting a new quest, check your quest screen in order to see if there’s a quest for the said character made out of actions that are quicker to complete.

So, basically, it’s best choosing quests easiest to complete. This will help you, big time, in reaching new levels and unlocking new buildings, as well as getting many coins and even a few diamonds.

Daily challenges reset every 24 hours so it’s best to start your day with Disney Enchanted Tales and try beating challenges before they reset. Challenges are relatively easy to complete (they will only take a bit of your free time) and while they won’t give you huge rewards, a number of coins and stars you’ll get will help you in a palpable way towards reaching new levels and filling your purse with coins.

Decorations won’t give you any bonuses. They are part of Disney Enchanted Tales mostly for the purpose of enchanting your kingdom with pretty sights, although some decorations are needed to be built for completing some quests.

Since most decorations use up a tiny amount of free space, otherwise unusable for placing larger buildings, it’s best placing them on areas between larger constructions. That way you’ll manage your free space flawlessly and will rarely be in the trouble of having no more space for new constructions.

6. Quest Buildings Can Be Moved Anywhere

Some buildings will be automatically placed because they are part of various quests. Don’t forget that every construction can be moved, so after raising a quest building, feel free to move it somewhere else so that you Disney Enchanted Tales kingdom stays neat and tidy.

After you unlock a new building and a new character living in that building, the character will remain locked (her quests will; be unable) until you provide her with needed items. These items can be randomly given as rewards for finishing certain actions (like performing a certain action with a certain character or after you collect a reward from a certain building).

Just check out which actions have the highest chance of giving you needed items and focus on performing them. For instance, is a book needed or unlocking Rapunzel has the highest chance of appearing after Bella finished reading a book, just keep Bella busy, as soon as she finished with book reading give her another book to read until you collect all books needed for unlocking Rapunzel.

8. It’s Best To Unlock New Areas Only When You Need Them

9. After Moving A Building Don’t Forget To Place It Back Onto Its Old Location

Many quests demand from you to move various constructions (either buildings or decorations) around. After you move the construction, if it’s left on the new location your free space will be quickly become chaotic, without much clear space for new constructions.

After you move the building, don’t forget to place it back in its old location, in order to keep your Disney Enchanted Tales kingdom nice, tidy and with plenty of free space.

In Disney Enchanted Tales most constructions need only coins in order to get built, but some will ask from you diamonds. Since only buildings containing new characters will unlock additional quests, and since decorations don’t give any bonuses, it’s smart to skip erecting the constructions that cost diamonds.

Yes, some of them will give you prizes, but a couple of coins and stars every half an hour isn’t worth the amount of diamonds needed for the construction.

11. Before Deciding To Construct A New Building Check How Often It Gives Rewards

New buildings give rewards; some give rewards every couple of minutes while others will take up to a couple of hours before they offer you prizes. So, before constructing any building (except if erecting those containing new characters) check how often a certain building is giving prizes. If the time is long (longer than a half an hour) skip that construction and erect it only if a certain quest demands it, or if a certain character needs an item from the said building in order to become unlocked.

The best early-game building choices are Farmers Market and Parsnip Farm since these two give rewards every couple of minutes.

This is a great way to unlock new characters faster. As soon a certain building that will also introduce a new character to Disney Enchanted Tales becomes unlocked, build it.

When you build new construction as soon as it becomes available for building, you’ll have more time to perform activities that can give items needed for unlocking new characters (unlocking her quests in other words), thus getting access to new quests faster. This way you’ll earn more coins and more importantly more stars, needed to reach new levels.

Disney Enchanted Tales is one fun game to play and if you follow advice shared in this guide, the game will be even better. You’ll reach new levels quicker, unlock new characters much faster and will always have some quests needing to be finished, thus always having something to do. And with Disney Enchanted Tales, having something to do is most important since if you are left without new quests to finish the game will become boring pretty quickly. Thanks for reading and happy gaming! 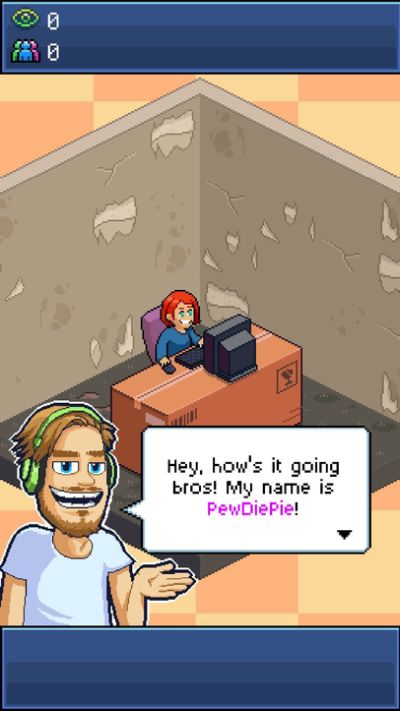 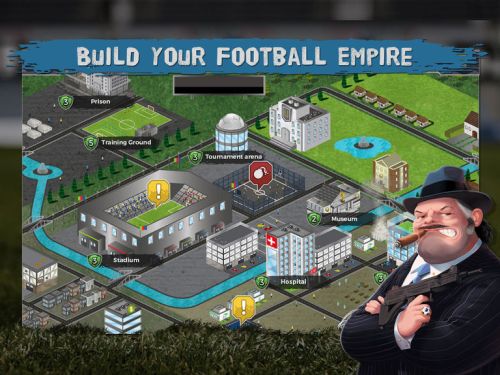 My game is frozeyon level 33 and it says I've reached the maximum level.

How do you placethe the parsnip farm in storage

Some quests have a golden movie marker next to them. What does that mean?

I came searching for answers to what the colored circle around items mean and i think that it answers both mine and yours. I think the item with the most completed circle around it will give the best chances for it to drop . I do not know for certain but i am guessing after reading this post and all your questions. It would be nice if someone did answer your question and confirm or correct my assussment.

When you are trying to unlock a character etc. You.will be given random items that you will have to find before the character can be unlocked. It will show you what is needed when you hit the quest button for that character. Then when you hit each individual item under that quest, it will provide a list of quests, for other characters to fulfill, for a chance to find that item. **It will also state just above that list, if chances are high, good, fair or low in finding that item thru the given quests. I just noticed this myself. Exp... To unlock Maximus,, you need 5 quivers/ 10 horseshoes/ apples/ medals. If you then touch on each item, a detailed list of quests, for misc. characters to perform, appears. Just above that list, it will say, how good your chances are. (For Maximus...QUIVERS..."FAIR Chance of finding at: Gaston: Work Leather, Kai: Procure Provisions, " etc....HORSESHOES: "GOOD Chance of finding at: Hans: Playing Hide & Seek, Conli: Muck out the Stables ," etc.)

I have that same question will admin plz respond i need help thx!