Cut the Rope: Time Travel is now available for Android and iOS devices, as it’s the latest installment in ZeptoLabs’ Cut the Rope series. As Om Nom, you will be traveling back in time to feed your ancestors, but the mechanics remain similar – there’s a lot of physics involved here, and monsters for you to feed in each of the levels. According to ZeptoLabs, the game is “twice the fun but familiar to play,” and you’ll also be visiting a variety of locations, including the Middle Ages, the Renaissance, ancient Egypt and Greece, the Stone Age, and even the Disco Era. You’ll also get a chance to travel to the future, so expect no shortage of quirkiness in this new ZeptoLabs title.

The mechanics may be similar, but can you hack it? If you’re a beginner to Cut the Rope and weren’t able to play the original game, we suggest you read this list of Cut the Rope: Time Travel tips and tricks. But even if you did play the first game, you can check these tips out as well, as they’ll help you deal with the physics and know how to feed the monsters the right way.

1. Learn The True Basics Of The Game

In all instances, you’ll start with one piece of candy per monster, and so that you can beat the level, you’ll have to feed each of those monsters. You cannot feed multiple pieces to the same monster, and you won’t be able to feed one monster and drop the remaining candy for the other monster to eat. Think of it as a juggling act that you’ll need to pull off in each of the levels of the game.

All levels in the game have three stars for you to earn, and you can get a perfect three stars by knocking your candy toward, and through them. And since you’ll need to have enough stars so you can unlock the next world and next set of levels, you may have to do your share of grinding. Replay levels where you’ve gotten just one or two stars, so that way you can have the requisite number of total stars you need to move forward.

3. Use Power-Ups To Help You Toward Three-Star Levels

Need more help in three-starring levels? Make use of your power-ups. There are two of them which you can collect, the first of which being the yellow man, whom you can tap in order to get a hint. The emphasis here is on the word “hint,” as you’ll get just one of these to guide you through everything you need to do to get three stars. The lightning bolt, on the other hand, allows you to control the candy by tapping anywhere on the screen. This power-up is far more common than the hint power-up, but it’s also much harder to use. With a little practice, you’ll be able to use the lightning bolt in the right way.

4. Some Worlds Will Cost You Some Money

You’ll have to pay some real-life money to unlock the Parallel Universe, which comes with new, challenging levels. The same applies to the Future and Let it Snow worlds. Otherwise, all other worlds can be unlocked for free by acquiring enough stars, or by paying real-life money.

This would be our collection of tips and tricks for Cut the Rope: Time Travel. Be sure to check back from time to time, as we will update this guide with more hints in the near future! 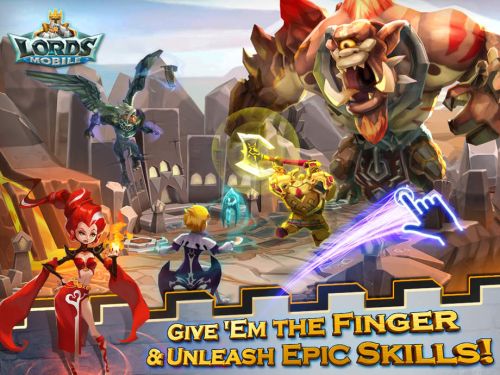 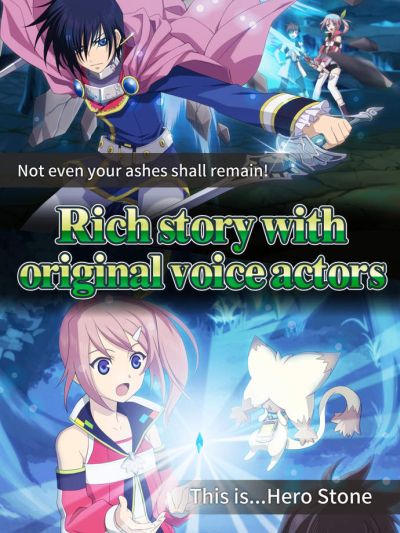