To put it simply, Curio Quest is a monster-training game, but to be more precise, it’s one of a growing number of mobile RPGs that are taking the gaming world by storm. As you land in a “far-off” world, you’ll meet people who raise strange creatures called Curios, and you’ll be doing the same, collecting Curios and training them as they do battle. This 5th Planet Games title works on both iOS and Android, and you’ll have the option to play against the game’s AI, or play against other gamers from around the world. Now, that you know what the game is about, here are five Curio Quest cheats that can help you along the way in Curio Quest if you’re new to the game.

2. How To Get Yourself More Skill Points?

Aside from making progress on the map, it would also help you a lot to go back to previous levels that you had already completed. This would offer you a (typically) easy way to earn experience, even if you’ve already gone through those levels in the past.

3. Check The Wheel Of Elements

At the top center of your display, you’ll see a teal-colored button, which you can tap to activate the Wheel of Elements. This would show you which elements have an edge over other elements, and also those elements that are on the losing end of the stick. If two elements aren’t right beside each other, that simply means they are neutral. You can also keep in mind the old rock-paper-scissors logic when it comes to determining which elements can beat the other.

It’s always a good idea to evolve your cards, but the cards you really want to evolve are those higher-tier ones. This can be done by discarding your weakest card, or a card you don’t necessarily need, all in order to level up your higher-tier cards in the game.

A lot of mobile games can also be considered social games, and Curio Quest is not an exception. You’ll see a search function that allows you to search for player IDs, and you can also alternately comment on the forms if you’re looking for someone to add you up. The Google Play Store review page could also allow you to register your comments and request for friends, while the game’s official Facebook page can be another avenue for you to add more people. Still, you’ll have to be sure you aren’t coming about as pushy, as nobody likes a person who pesters others to add them up, even if they’re clearly not interested. 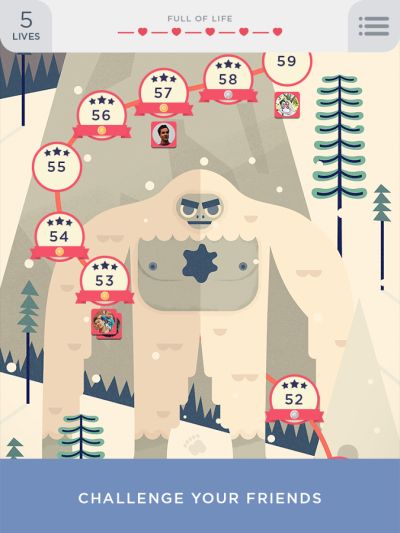 Previous
TwoDots Walkthrough and Tips – A Guide to Levels 41-45 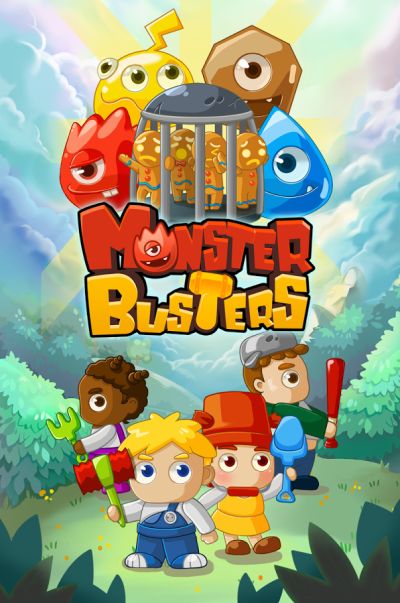