Spanish indie game developer Pixelatto has just launched its critically acclaimed comedy adventure game called Reventure on iOS and Android platforms as a premium title. The multi-awarded adventure platformer became one of the greatest indie hits on PC and Nintendo Switch when it got released last year. 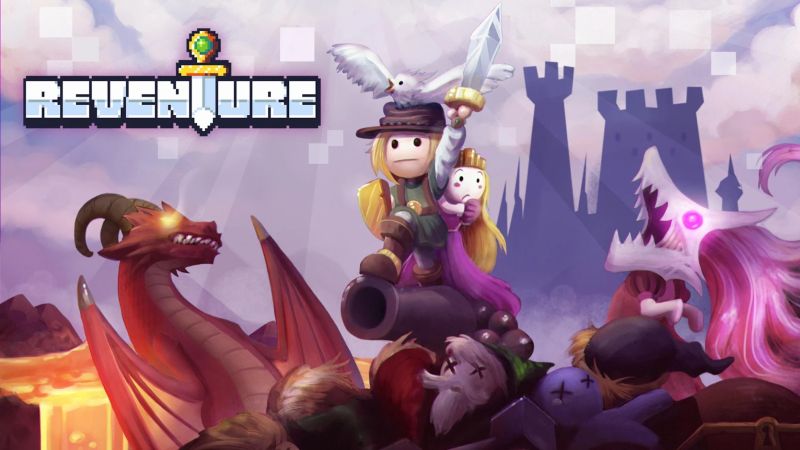 Reventure features 100 different endings and you have the chance to explore the kingdom and uncover all the different endings. This unique and charming adventure platformer comes with a ton of unlockable stuff, hilarious dialogues, secret passages, battle royale fights, time travel, resource gathering, base building and so on.

In Reventure, your mission is to find the legendary sword and rescue a kidnapped princess. Behind your primary mission, however, lies the actual goal of the game: to discover all the 100 possible endings. And that alone, provides hours of content, if you want to unlock all the endings.

If you are interested in platformers or just looking for something different, then you should check out Reventure on the App Store or Google Play. The game is available as a premium release on mobile and will set you back $3.99.