EYOUGAMES has released a new MMORPG called Chrono Tales that’s available for Android and iOS devices. And just by looking at the game graphics, you can tell that this is a game that draws a lot of influence from the worlds of anime and manga. It’s a turn-based mobile title. The game is quite generous in rewarding players with rare items. Each hero in the game can have a pet accompanying them in battle, both of which having customizable outfits, and you can also take part in 3 vs. 3 or 5 vs. 5 team battles. And while we’re not sure about what they mean by “no more fake identity,” we can understand what the developers mean when they say there’s “lots of real-time communication” – this is a massively multiplayer online game, so expect to get social big-time in this title.

MMORPGs are typically hard games to learn. That’s especially true if you’re a beginner, if you’re new to the genre. And that’s why we’ve compiled this Chrono Tales strategy guide just for you – this is ideal for anyone who, if they’re not new to the genre, are simply new to the game, having downloaded it for the first time. Read on, as we’ve got a few tips and tricks for easing yourself into the world of Chrono Tales and getting an early advantage over your opponents.

1. The Quests Come With An Auto-Complete Feature

The auto-complete feature for quests is one of the more unique and interesting features in Chrono Tales. Simply go to your quest log at the top right corner of the screen, then tap on the individual quest. You will then be taken automatically to wherever you need to be headed in order to complete the quest. The game will then automatically play the quest out for you, doing most of the dirty work that you need to do. Yes, that’s all you will have to do – just tap on the quests, watch as your character/hero goes to the site of the quest, and let the game handle things as the text rolls by. Questing is ridiculously easy, but you’ll need to complete as many as possible in order to maximize your currency and XP rewards.

This is something that may be expected in games like this, but you’ll have to consistently upgrade your skills. And you’ll need to have some money to upgrade your skills regularly – that shouldn’t be an issue for you, as the game is indeed very generous in rewarding players, especially new ones. Of course, upgrading skills will improve their damage and make them more efficient. That’s pretty much given. But you’ll also earn passive stat boosts, and oftentimes, it’s the passive stats that are quietly more important than the active ones. Use the Quick Upgrade feature to simplify the upgrade process.

3. Don’t Forget To Level Up Your Pets

For those who aren’t familiar with RPGs, pets are typically closer to fearsome direwolves than they are to cute puppy dogs. And they’re very helpful to the heroes they fight alongside. In this game, you have full customization abilities over your pets, and tapping on their avatar will show you their stats. Make sure to level them up, as they can gain statistical points which can then be applied to your liking toward their base stats. The auto-add function lets the game make the decisions for you when it comes to upgrading your pet. You can also use the runes you will eventually get to advance your pet, giving them permanent stat improvements, making them look even more fearsome, and giving them a new skill as an added bonus.

4. Join A Guild And Add Friends

If you haven’t joined one, then you should make it a point to join a guild the next time you play Chrono Tales. The guild bonuses make it worth the while, and you can also end up making new friends, may it be online or in real life if your guild-mates live close by. And add friends, because the game’s makers openly encourage players to be as social as possible, rewarding players with 50,000 coins for adding their first friend. Make as many friends as possible and you’ll be earning a ton of coins, while making a lot of the tasks in the game much easier.

5. What Does The Adventure Tab Do?

Don’t be misled by the “Adventure” tab, because it has a completely different mechanic than what one may normally expect. Go to your hero profile, tap on the Adventure tab, and “cultivate” certain stats – English isn’t the developers’ first language, so this might not seem clear to everyone at first. But this allows you to customize your hero even further, improving those specific stats so that they’re better-suited to your chosen occupation. Clerics, for example, could enhance their Magic stats by using the Adventure tab. 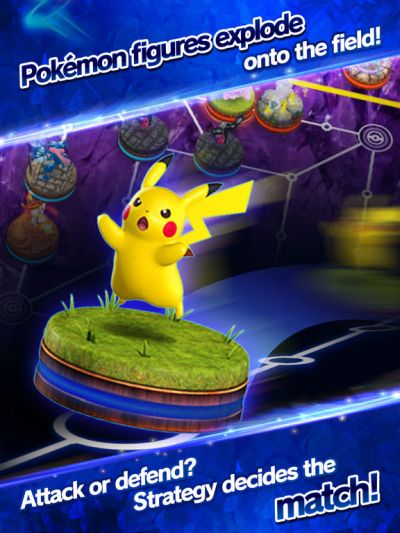 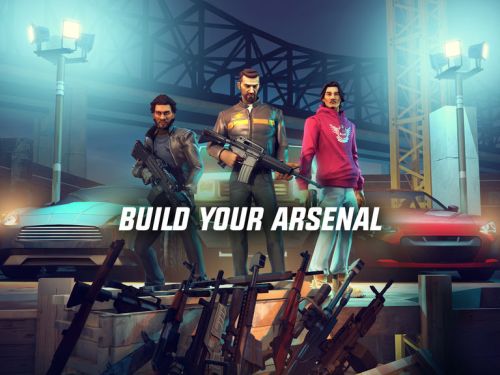