Can You Dab? Tips, Tricks & Cheats to Improve Your Dabbing Skills and Avoid More Obstacles

Ketchapp may be better-known and more-established as a maker of super-casual, super-simple games, but that particular genre of mobile gaming has a new star in Josiah Jenkins. Traditionally, he creates games based on popular memes, and his latest creation, Can You Dab?, is now available on iOS and Android courtesy of Squad Social LLC. All you have to do in the game is single-tap for a short jump, tap-and-hold for a long jump. Sounds simple indeed, and so does the main objective, which is to dab as far as you can while avoiding obstacles along the way.

The formula is all there, as this game has all the ingredients (which aren’t a lot, to be honest) to make an easy-to-play, hard-to-master title that can appeal even to those who don’t really go for mobile games. So with that all said, let’s help you master the game, with our exclusive list of Can You Dab? tips, tricks and hints.

1. The Longer You Hold, The Higher You Jump

This is covered in the game description, but just to remind you of one of the most basic mechanics in this game, the length and height of your jump would depend on how long you hold on the screen. A quick tap means a small jump, while a long hold will result in a much higher and farther jump. That still sounds very easy to digest, but at the end of the day, the important thing here is to know when to make those short jumps, and when to go for something longer and more impressive.

2. Be Prepared For The Obstacles

Hitting the obstacles – any one of them, just one time – ends your run instantly. And there are quite a few ways your character could die in this game after running into an obstacle. Of course, you’ve got the spikes, which are clearly meant to kill, then you’ve also got the sides of platforms, which also end your run instantly. Falling off a platform also kills your character. Oddly enough, your character doesn’t die when he bumps into something above him, just as long as that something isn’t a spike.

3. The Obstacles Don’t Change Each Time You Play

Some casual games make it a point to include procedurally-generated levels, which is a highfalutin way of saying the levels change each time you play the game. But Can You Dab? is not one of those games; all the obstacles here will remain the same each time you replay a level. That means you can easily take note of what you did wrong and where you did it, and what to do and what not to do in the future. Just remember, though, that you have to reach 100 percent completion in a level in order to unlock the next one.

4. Use Coins To Unlock New Characters

The game has only one form of currency – coins – which you can earn while playing it. And you can use the coins you earn to unlock new characters, some of whom may be as cheap as 500 coins, other as expensive as 4,000 coins. The main thing here is collection, as all characters play the same way in Can You Dab?, with no special distinction in terms of skill, statistics, strengths, or weaknesses. Still, they’re good to collect if that’s your thing when playing these games, and they can break the monotony if you’ve been playing as the default character for quite some time.

5. How To Get All The Levels And All The Characters

If you play for free, the above will apply – you have to complete the last stage before the next one gets unlocked. But if you tap on the button that says Unlock All Characters All Levels, you will be able to play as all of the characters on all of the levels. This is an in-app purchase that costs real money, and the cost will depend on what you want to unlock – if you want to kill the ads, it’ll cost you $4.99, and if you want all characters and levels, it’s going to set you back by $19.99.

6. Play Without Ads At Times

Yes, it makes sense to play games with your Internet turned on, so you can do those hard-working developers a solid and help them pay the bills. But sometimes, the ads that pop up while you’re playing can be very annoying and pushy. That’s the case in this game, so we do suggest playing the game without ads from time to time. You can try tapping on the “X” on the upper right hand side of your screen to close the ads, but that won’t make the ads any less obnoxious, unfortunately. 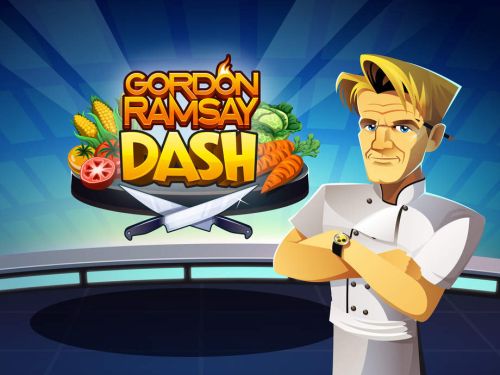 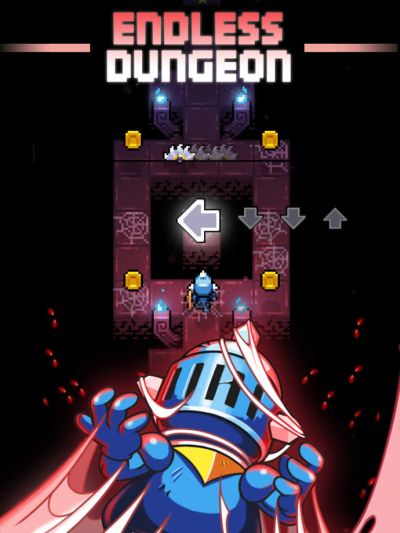