Want to put yourself in the shoes of martial arts legend Bruce Lee? While one can definitely call this a casual title, as compared to other fighting games out in the market, Bruce Lee: Enter the Game puts you in control of the man himself, if you’re a mobile gamer. The game allows you to live the legend more than four decades after his tragic passing, but if you’re really looking to be legendary in this game, you’ll need to earn yourself an impressive collection of three-star ratings. Here are five Bruce Lee: Enter the Game tips and tricks that could help you achieve all that.

Countering is as simple as swiping in the direction of the arrow once you see one above the head of one of your foes. Like everything else, this takes some practice, but if you can pull this off successfully, you’ll have a much greater chance of getting a leg up on your enemy.

Of course, there would be situations where you wouldn’t be able to counter an opponent’s move. If you see yourself vulnerable to an enemy attack, tap on the side of your display to evade it and run behind your enemy. This would allow you to hit him from behind until you’re able to knock him down, which adds the element of surprise when fighting opponents.

As soon as you have a chance to upgrade your skills, we advise you to do so. For what would Bruce Lee be if he isn’t as formidable as he was on the silver screen? We’d advise focusing on Power, Vitality, then Fury in that order, and purchasing new outfits and weapons once you have the chance. Casual clothes, once available to purchase, will give your Fury stats a decent boost, which makes it sensible to put it third among the skills you have to improve.

4. Don’t Worry About The Type Of Attack

That’s the thing when it comes to most free fighting games on mobile – you really don’t have to concern yourself much about the type of attack you execute. As long as you’re comfortable with a certain attack type, stick to that when finishing off foes. However, you will definitely need to prioritize specific attacks at some points in the game, such as using power attacks when against a defensive-minded enemy.

As far as earning three stars goes, this may sound like a pretty obvious, common-sense piece of advice. But there’s more than just common sense behind this final tip. You may notice Bruce Lee losing his edge against certain characters, which would require you to earn more coins, and subsequently spend those coins on upgrading his skills and purchasing new items. To this end, you can replay a level you had previously completed – not only do you give Bruce more juice, so to say, but you also get yourself another chance of earning a three-star rating if you failed to earn one the first time around. 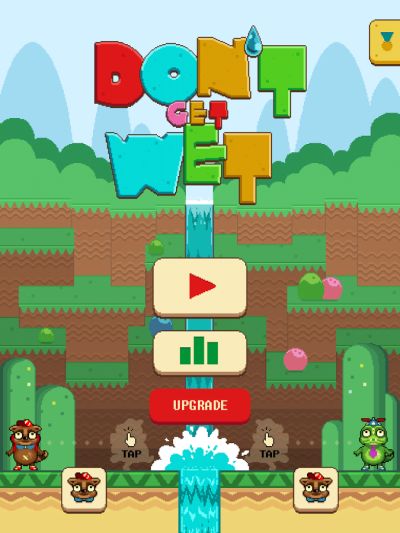 Previous
Don't Get Wet Cheats: 4 Tips & Tricks to Get a High Score 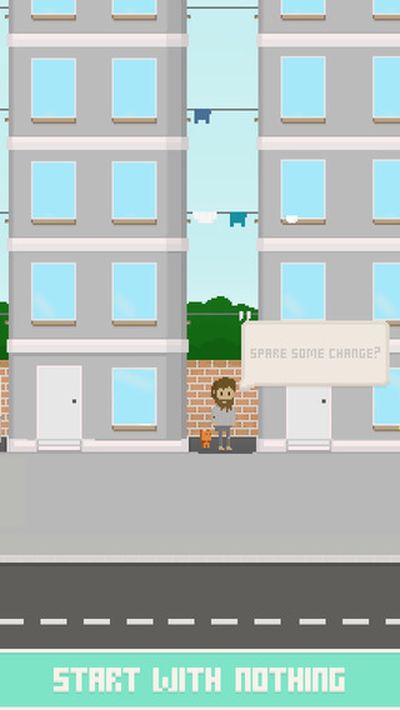