Bomb de Robber Tips and Tricks: 5 Ways You Can Get a High Score

Pine Entertainment’s Bomb de Robber doesn’t come with a long and informative description like other mobile games do, but as you may infer from the title and the game’s screenshots, the game involves a lot of bombing of vehicles, particularly vehicles belonging to robbers. In other words, you’re going to be playing the role of a bomber, but then again, you’ll be blowing up bad guys’ vehicles. So with that being said, we’ll be talking about some tested Bomb de Robber tips and strategies that could help you get a high score in the game.

1. Two Heads Are Better Than One

Some strategy guides call this a cheat, but it really isn’t, in our opinion, as the game really does allow multiplayer action. When playing Bomb de Robber as a cooperative game with a friend, you can assign yourselves to different lanes. You’ll still have to pay attention to timing, but it’s always easier when someone else has your back. Compare that to playing alone and having to worry about so many things at the same time.

2. Aim Your Bombs At The Front Of Vehicles

We’ll talk more about timing below, but when it comes to aiming your bombs, what you want to do is aim at the front of the robber’s car. The moment you’re close to the car you’re aiming at, try to bomb that car, and don’t wait too long or play things too conservatively. In this game, playing it too safe is one of the quickest ways to end your game early.

We couldn’t say this enough, even if you choose to play in two-player mode. As there are different kinds of vehicles on Bomb de Robber, you’ll have to deal with these vehicles’ strengths and weaknesses, or, to be more precise, how fast they move and how many bombs it takes for them to explode. Conversely, the bombs you use all have their own distinct speeds, and that’s something you’ll have to remember when timing your attacks.

In addition, there may be times when you’ll have to tap on a bomb twice or thrice in order to make it explode. Don’t be discouraged if the bomb doesn’t blow upon first tap – this simply means you’ll have to make multiple taps, and do so quickly.

5. Keep On Practicing, And Don’t Be Shy To Experiment

If you’re a new player, you should take that opportunity to practice your timing and the location of your bomb attacks. The good old fashioned trial and error method could be a great help to anyone’s basic strategy, as you learn over time about what works and what doesn’t work. Even experienced players have to practice too, as it’s no joke coming back rusty after not playing for a considerable amount of time. Then again, you’ll also need to give yourself a break once in a while, especially when the game isn’t going good for you – frustration leads to mistakes and low scores, so rest when you could, and remember that it’s only a game! 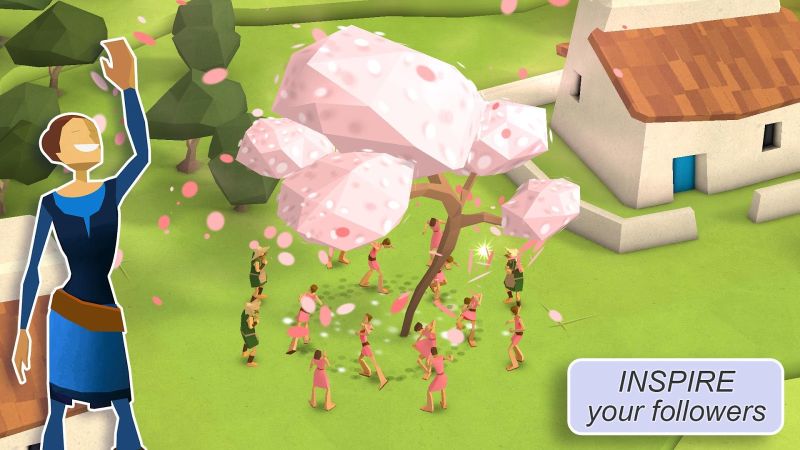 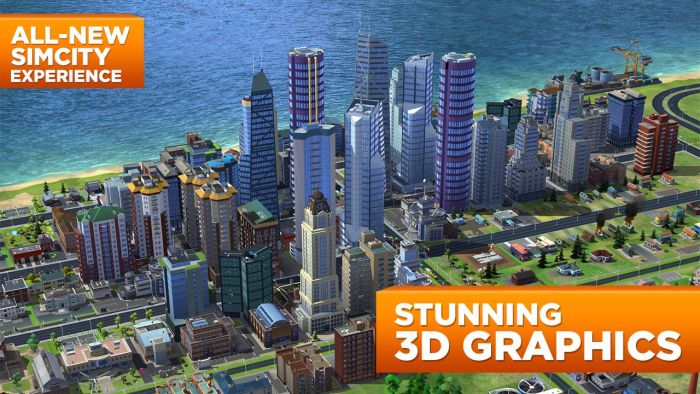 Next
SimCity BuildIt Cheats: 5 Tips and Tricks to Get More Simoleons
Click here to cancel reply.