Black Desert Mobile to be Launched Worldwide on Android This Year 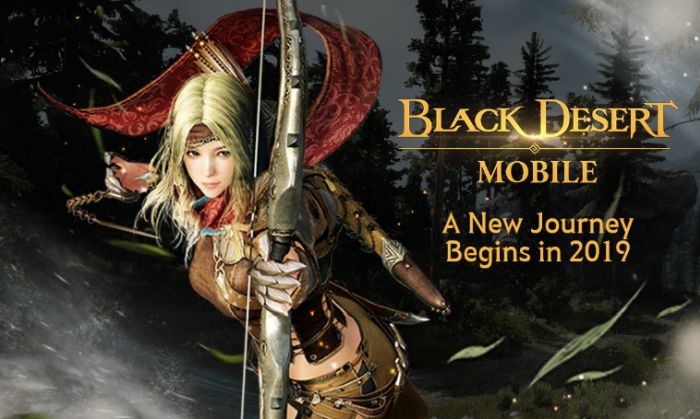 Though the launching of the game has been rescheduled on several occasions, it seems that this time Black Desert Mobile will become available globally sometime toward the middle of 2019. When released in Japan and Korea, the game was free to play and featured in-app purchases. So it is expected for the global release to follow the same line. Unlike the PC version which is manually-controlled, the mobile version will feature auto-quest mechanics.

When launched, Black Desert Mobile will enter a highly competitive MMO market, with Cabal Mobile by ESTgames and Perfect World Mobile developed by Perfect World Entertainment competing to dominate the MMORPG mobile sector. Which one of them do you think will build the biggest fan base? Let us know your thoughts in the comment area below! 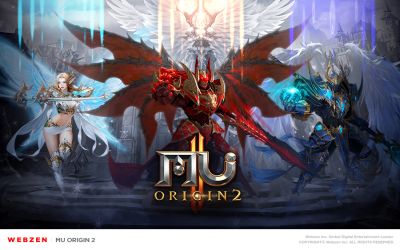 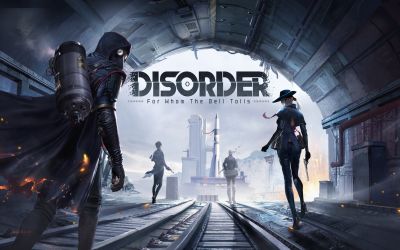 Next
NetEase’s Upcoming Mobile Shooter ‘Disorder’ Now Up for Pre-Registration on iOS and Android
Click here to cancel reply.