If navigating grinding gears, avoiding spiky death traps, and performing death defying leaps thousands of feet in the air whilst riding a dirt bike sounds like your idea of heaven then Bike Baron 2 is definitely the game for you.

The long-awaited sequel to the original Bike Baron has finally landed on the App Store, bringing all of the crazy adrenaline-filled platforming of the first game and ramping it up with brand new obstacles, tricks, and gravity-defying stunts across over 50 stages.

Bike Baron 2 has been a true labour of love for the game’s publisher Cornfox & Bros, with its creative director recently stating: ““We’ve been listening to the community’s calls for a sequel and started development on this back in mid-2019, but we purposely kept it under wraps until we knew that we had something that truly does the original justice!”

You can find Bike Baron 2 available to download now from the App Store for $6.99. 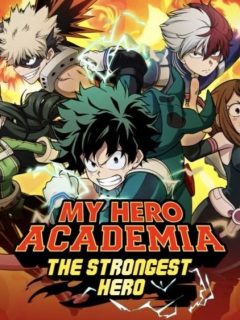