Do you ever miss those old-school arcade games where you beat up a bunch of enemies in different stages? Get ready to take a stroll down memory lane in Beat Street! Available on Android and iOS, this exciting new game from Lucy Kat Studios takes everything you love from the classic beat ‘em up titles and adds a few new twists. Your goal is to protect the city of Toko from the evil gang members that are causing trouble. You will need to fight your way through hordes of enemies in order to clean the streets. The game features a single-touch control system that is easy to learn but difficult to master. There are also several different fighters for you to unlock, each with his own set of skills. If you need help beating up your enemies, don’t worry! Our list of Beat Street tips and tricks is here to make sure you become the strongest fighter in the game!

Even if it is not your first time to play a beat ‘em up game, you should still take time to learn the basics. Pay attention to the tutorials as it will teach you how the single touch gameplay works. Despite its seemingly simple instructions, the game’s combat system takes a bit of practice. Swipe and release may sound easy but if you are in the middle of a one-versus-ten battle, you won’t have time to think about the movement combinations. It will take quite a bit of practice for you to be able to instinctively control your fighter’s movements in battle. The tutorial is there to guide you through that movement mastery.

Since you have multiple enemies coming at you, staying in one spot can easily get you killed. Keep moving and avoid getting cornered at all costs. You don’t need to keep hitting in order to win. Most of the time, it is better for you to move around, get a couple of punches in, then move back out quickly. Remember, if you get trapped between multiple enemies, you are as good as dead. Keep floating around the map to avoid getting pinned down.

Since you are getting rid of dangerous gang members, the people of the city won’t mind if you smash up a mailbox or two. In fact, go ahead and break everything you can get your hands on. Breakable objects usually contain random goodies like coins or weapons. Coins can be used to buy stuff, while weapons are temporary boosts that will help you fight enemies. If you are wondering why there are random weapons inside mailboxes, though, your guess is as good as ours.

4. Save The Best For Last

If you are familiar with the genre, you would know that at the end of each level is a boss. Make sure you save your special attack for taking out a huge chunk of the boss’s health. Since it is a special attack, you can’t just use it all the time. Don’t waste it on regular enemies because your life will be a lot easier if you can unleash your special attack on the boss.

5. Double Your Coins With Ads

When you complete a level, your performance is summarized, and you are given rewards. You will also be given the chance to double your coin rewards by watching a video advertisement. Always take advantage of this offer. You will need a lot of coins in order to succeed in this game. Grab every opportunity you can to earn even just a little more. Ads only last about 30 seconds, so it will be over before you know it.

As you play Beat Street, you will eventually earn keys. You need these keys to unlock special chests. Rewards from chests include gems, coins, and other bonuses. Make sure you check often if you have earned any keys. Aside from this, you also earn a login bonus every day. You will get a free chest for every day that you log in. Take advantage of this by logging into the game at least once a day, even if you do not have time to play.

Just like any in other similar game in this genre, quests are available for you to complete. The good news is that you don’t really need to do anything special to complete these quests. Most of them involve just playing the game normally. For example, you will be rewarded if you reach a certain combo, get hit a number of times, or take out a number of enemies. Check out the list of quests and try to see which ones you are close to completing. Quests reward you with a lot of coins, so it’s always worth the effort.

8. Level Up Your Favorite Character

There are several characters available in Beat Street. As soon as you unlock your favorite one, you should focus all your resources on that character. Don’t bother leveling up other characters since there will not be any stages where you need to play using specific characters. Leveling up requires character coins and regular coins. This can be very costly if you try to level up all your characters at once. If you can’t decide which character to invest in, you can just stick with Lee since he is a well-rounded fighter with minimal flaws.

9. Fill Up Your Gauge With Combos

Special moves cannot be executed unless your combo gauge is filled up. To do this, you will need to land consecutive attacks. The good news is that these attacks do not need to hit the same target in order to register as a combo. So, if you end up killing an opponent, or he gets knocked away from you, you can still continue your combo by beating up the next closest opponent. It takes a bit of effort to fill up the gauge but keep in mind that executing a combo with more than 15 hits is enough to fill up 30% if your gauge. Just keep practicing and you will be able to create longer combos.

10. How To Unlock Quick Loot

Each level has three stars. You earn the first star when you beat the level in easy mode. You will earn the second star when you conquer the level in medium mode. Lastly, beating the game in hard mode will reward you with the third star. Once you have three stars, you will be able to unlock the quick loot for that level.

11. Beware Of The Hard Mode

The first two levels of difficulty can be easy to overcome. Most of the time you just need to button mash enough. Unfortunately, it won’t be as simple when you play hard mode. In this mode, any mistake can easily cost your life. Enemies will know how to dodge your attacks as well. Don’t bother aiming for combos in this mode. The only way to survive is to hit and run!

There are two easy moves that you can rely on when it comes to any regular battle. The first one is grabbing and punching your enemy, and not allowing them to retaliate. Just move forward towards an enemy and you will automatically grab them. Once you have them in your hands, tap repeatedly to punch them. This is only good if you are fighting with a single enemy. For multiple enemies, it would be best if you use the grab and swipe method. This will grab one enemy then throw him at another enemy, allowing you to deal with multiple targets at once.

Beat Street is can be played in both portrait and landscape mode. Unfortunately, this game does not lend itself well to vertical displays. You will see a lot of space wasted if you play it in portrait mode. It is better if you stick to landscape mode in order to see more of the battlefield. This will help you avoid getting ambushed by enemies. If you play in portrait mode, you will see blank spaces on the screen since the video will be squished. You will find yourself squinting a lot since the space to view the battlefield will be reduced. Even though you will still be able to see how many enemies are on the screen, there could easily be dozens more hiding away. Seeing more of the battlefield at least allows you to react if an opponent is approaching.

Getting rid of stubborn gang members from Toko City is not an easy task. With the help of our collection of Beat Street tips, tricks and cheats, however, you will be able to beat them all! 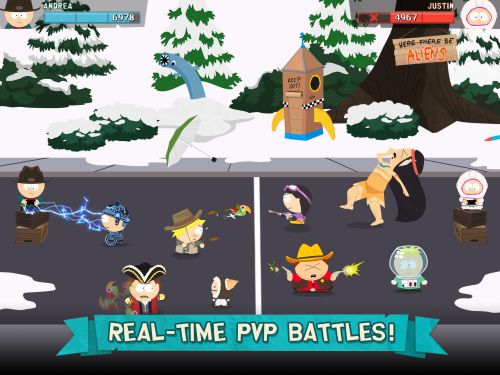 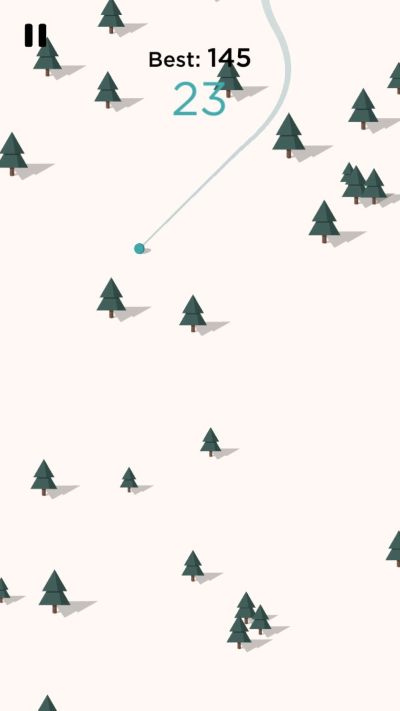 Great Game, but it has a lot of Glitches when it automatically kicks me off and goes to the home screen and then it crashes or takes me to the beginning of the game.