Mindstorm Studios’ iOS and Android title Alliance Wars: World Domination is a battle strategy game where you can build your own army of Marines, snipers, tanks, drones, and others, make use of modern weapons such as nukes and orbital HAARP strikes, and fight in “realistic” battles that capture the unpredictability of warfare. This is a game where you have to build your own base and fight other players much like you would in similar MMO games, albeit this time in a military setting.

These games tend to be more complex than the average mobile title, but you shouldn’t worry much if this game is giving you a hard time from the get-go. That’s why we came up with this list of Alliance Wars: World Domination cheats, tips and tricks to help you get a feel for the game.

You can play the missions any time you wish, and any time that you’re lost and don’t know where to turn to next, following the missions can help you progress further. As you complete more missions, your base will grow in strength, and you’ll earn more fusion cells. In case you’re wondering, fusion cells are Alliance Wars: World Domination’s premium currency.

You always want to go for the defensive structures when targeting an opposing player’s bases or those of the AI-controlled bases in campaign mode. Towers and other similar structures should be eliminated before everything else, because when you do, that will leave the enemy without any kind of defense whatsoever.

In this game, you need as much minerals and oil as you can get, but you would need to have the right storage structures, specifically mineral silos and oil depots respectively. You’ll need at least two of each, and as you keep moving up in this game, you’ll need to level up the structures. If you earn any resources with your storage at maximum, that’s all going to go to waste unless the structures are leveled up.

4. Keep In Mind That Enemy Towers Focus On Your High HP Units

If you’re trying to take out a tower, as we illustrated above, your first line of defense should be the units that have the highest health points. These are, in gaming parlance, your “tanks,” and these would typically be your actual tanks in this military-inspired game. The enemy tower will focus on your high-HP units, and allow you to attack with your units that have less HP but more attack power.

Before attacking anyone in the game, be sure that you’ve studied the enemy base’s layout carefully. Position your units in such a way that they’re most favorable right before you deploy them, as you wouldn’t be able to control them after deployment.

6. Live To Fight Another Day

Assuming your units have been painted into the proverbial corner, it doesn’t hurt to retreat, regroup, and attack at some other time. You get to keep all surviving units, so retreat if you want to save their lives and not let them go to waste. 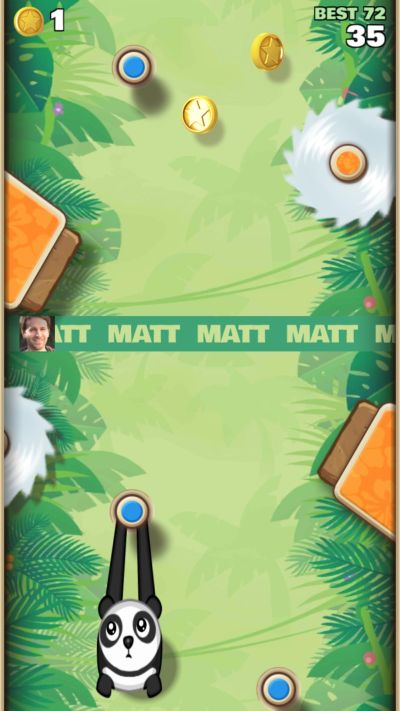 Next
Fallout Shelter Walkthrough: Everything You Need to Know About Playing the Game
Click here to cancel reply.

This game is dead...it used to be a blast and now it’s seems the devs have quit developing content. I haven’t seen an active war in ages.

You don't get to keep you serving units (unless you payout a lot of fusion points or once every 5 hours).